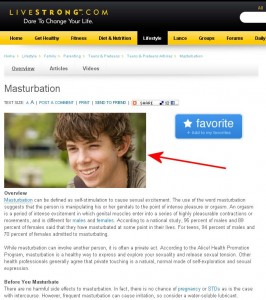 The man of course has two eyes. But he looks like he only has one eye because the left eye is closed.

The bodily changes that make the left eye look almost closed have also affected a large area around the left eye. 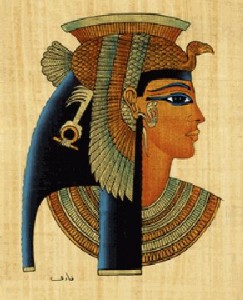